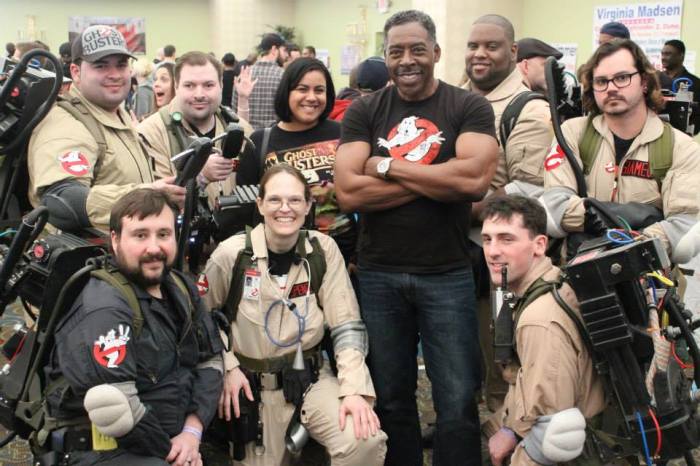 It took time to get the pictures from the convention, have some recovery time from the travels, and have the time to write about it. I wrote about my Monster-Mania experiences on my franchise site.

If you’re also interested Bill and Greg wrote separate write ups. Apparently before and after I was at the Crowne Plaza Hotel they busted some ghosts and made $5K.

Early In The Day