The Funko Pop! Movies Stay-Puft has arrived!! No 30th Anniversary Ghostbusters celebration would be complete without the marshmallow man. Is he a man though? After all he’s made of marshmallows. At some point the philosophical questions had to be thought about. 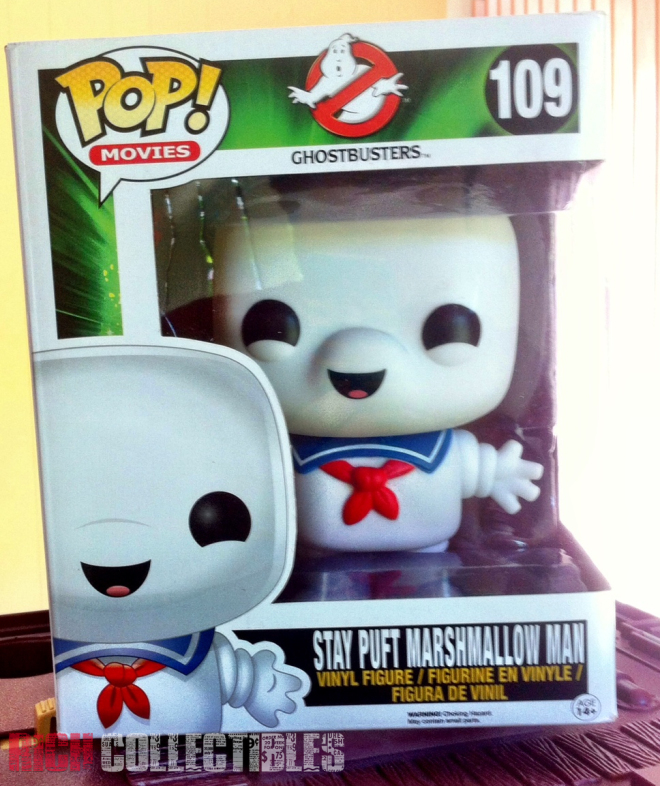 Funko considers Pop! Stay-Puft Marshmallow Man an oversize vinyl figure. When you see the box up close or compared to the Pop! Ghostbusters figures you can immediately see why. At 6 inches tall, Pop! Stay-Puft towers above his human adversaries. With his appropriately sized vinyl marshmallow head, Funko designed a box that they hope can contain a brand character that was once brought to life by an ancient Mesopotamian god.

What did you do Pop! Ray? Well maybe thinking of a vinyl marshmallow man figure based off a brand of marshmallows from Camp Waconda is the most harmless thing. 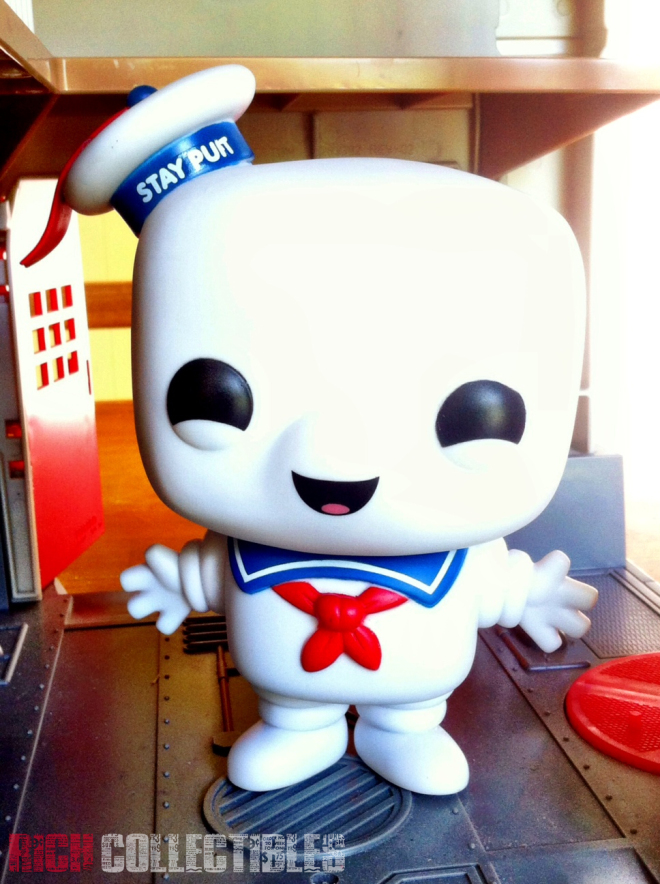 As I can’t go to Australia or Indonesia until…