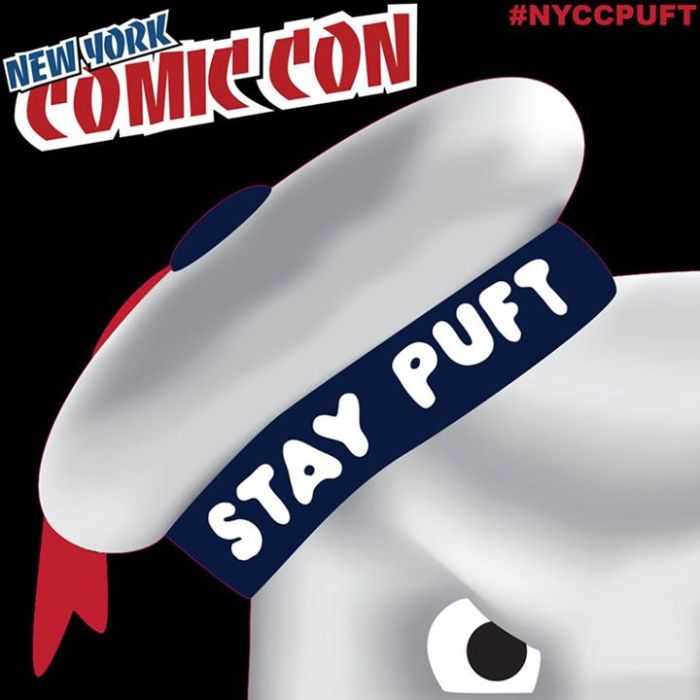 We’ll be at New York Comic Con tomorrow. When you hear the #Ghostbusterstheme song, GO TOWARDS IT! #NYCCPUFT 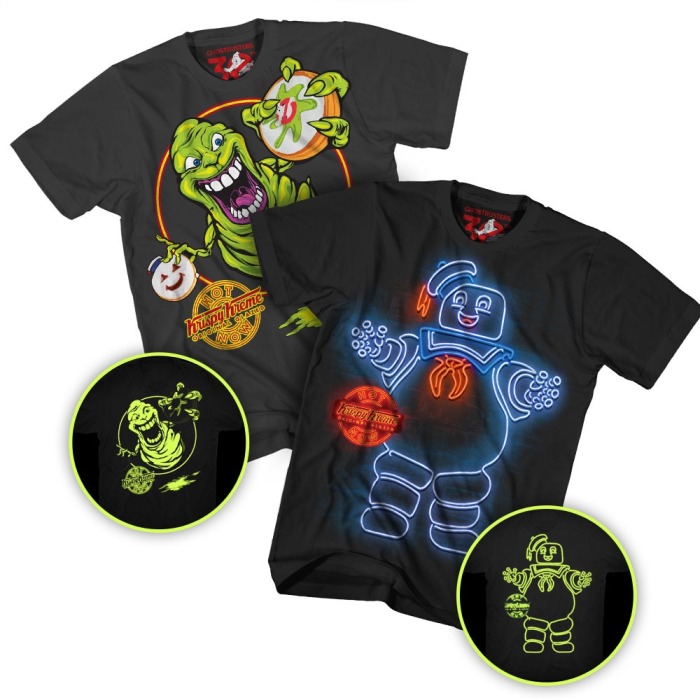 I was checking Ghostbusters merchandise for price comparisons. While I was on Ghostbusters Store I saw the above new t-shirts. I hadn’t seen it posted or talked about by ghostheads at that time. Instead of immediately posting here I left a Facebook post with Robin Shelby. If anyone should have one of these, its definitely her. Robin Shelby “earned it.” 🙂

Each t-shirt can currently be pre-ordered and will ship before or by October 27, 2014.