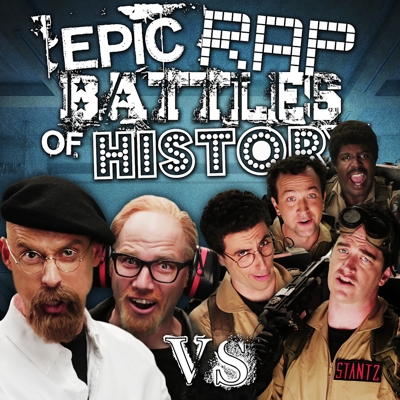 Epic Rap Battles (ERBs to those who are hip to it) is a YouTube channel where historical and pop figures battle each other in the way it was done on the streets back in the day. Through lyrical rhymes known as raps!