GHOSTBUSTERS returns to theaters this June! 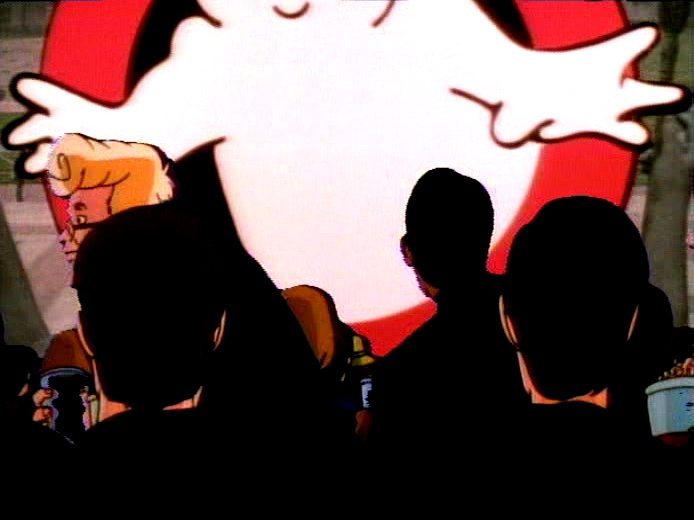 If you’ve wondered sometime since ghostheads have known Ghostbusters (2016) was in production with a July 2016 release date if GHOSTBUSTERS would also return to screens; wonder no more.

On June 8, the anniversary of the original 1984 release, Fathom Events (the event company shared by AMC, Regal, and Cinemark Theaters) will re-release the orignal film in more than 750 theaters across the country. (An encore date of June 12 has also been scheduled.)

In addition, BBQ Films will be hosting three nights of immersive screenings of Ghostbusters in a giant warehouse in Williamsburg, Brooklyn (natch) beginning June 8. The event company plans to transform the venue into a Ghostbusters HQ where fans can strap on a proton pack, hang with some ghosts, and of course screen the original film.

Unfortunately for ghostheads outside the…