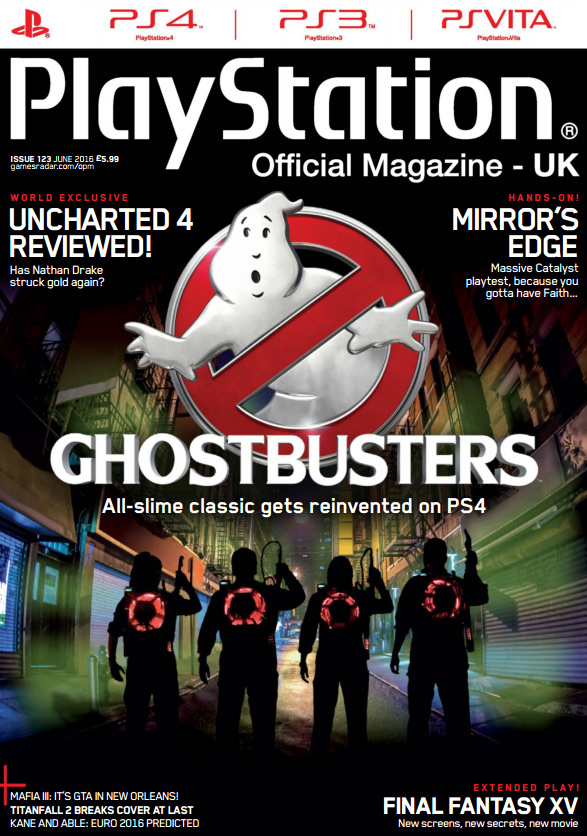 Did FireForge Games work with those involved with the Ghostbusters franchise?

Along with him [Ivan Reitman], we also worked with [the new film’s director] Paul Feig a little bit and with Amy Pascal, who’s the producer of the film. We didn’t get to work with the original cast, but Ivan seemed to be the spokesperson from that group. The interactions we’ve had with him have been really good – it’s been all the way from the look of the game to the music to the voiceovers, the location.

We have locations that are pretty standard to the Ghostbusters world, like mausoleums and haunted hotels and a sanatorium, but we tried to take different spins to it. Our hotel this time is actually aboard a historic cruise ship, while our cemetery deals with a lot more above-ground crypts and mausoleums. So while we took some standard approaches to locations, we also tried to add a slightly new twist to some of them.

Can ghostheads play on-line with other ghostheads?

The answer if not clear is no. However, yes to local co-ops.

We want people to be able to be playing together and interacting with each other and we want it to be friendlier, [to suit] a wide variety of audiences.

Sixteen different upgrades for each character can be purchased. Each of those has five stages to it. You can make a weapon stronger, make an area effect larger, increase your movement speed, increase a point bonus on the trap mini-game, make the weapon overheat last longer. It’s a whole range of things that you can really upgrade.

Throughout a level, every character maintains their own score. At the end of each there’s a little scoring segment that adds up how many ghosts you’ve eliminated, how many co-op assists you got, how many hidden items you may have found, etc. Characters then level up through that process, and every time a character levels up they’re given a number of skill points that they can then use to spend on the skill tree to enhance their character. there’s a whole range of things you can upgrade, and if you’re playing with multiple people, each character will level up independently at the end of each level.

You always have four Ghostbusters on-screen at the same time. If I’m playing by myself then three characters are AI-controlled, with two people, two of them are AI-controlled, and so on. the difference in the game is we dynamically adjust the encounters dependent upon the number of human players. If you’ve got four players together, the encounters are going to be a little bit tougher.

For the complete article and a more pick up or order a copy of PlayStation (UK) Official Magazine Issue 123. Ghostbusters (2016) will be available for consoles and PCs on July 12, 2016.