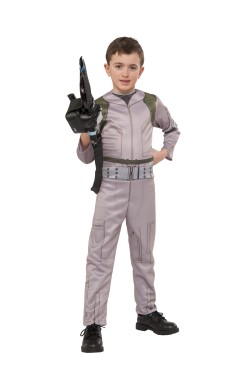 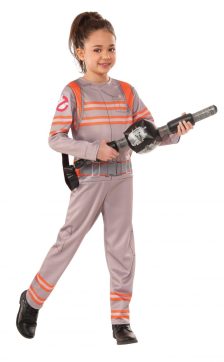 Larger photos after the break! 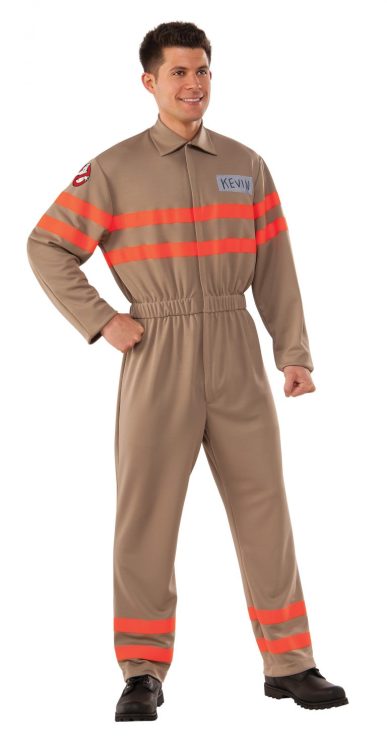