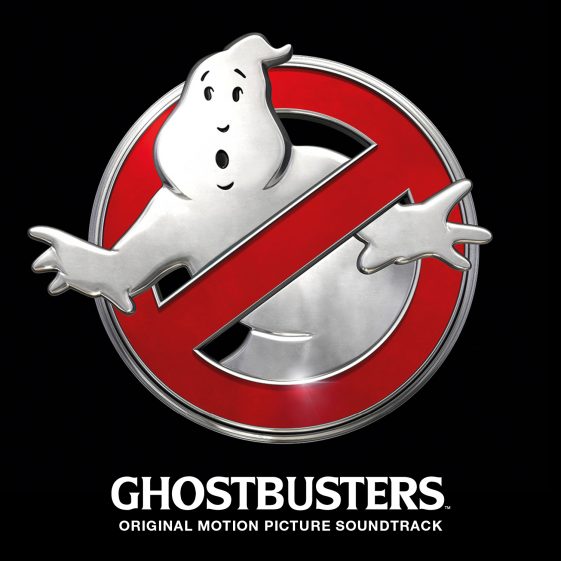 Recently RCA Records put out a press release for the upcoming Ghostbusters (2016) original motion picture soundtrack. Which will be available July 15, 2016.

The soundtrack will feature new music, including Elle King’s “Good Girls,” which will be available at all digital providers tomorrow.  “Good Girls” was written by Elle King and Dave Bassett and produced by Bassett.

Other artists to be featured on the soundtrack include G-Eazy ft. Jeremih, 5 Seconds of Summer, Pentatonix, WALK THE MOON, Fall Out Boy ft. Missy Elliott, Wolf Alice and more.  A full track listing will be announced soon.

Ghostbusters makes its long-awaited return, rebooted with a cast of hilarious new characters. Thirty years after the beloved original franchise took the world by storm, director Paul Feig brings his fresh take to the supernatural comedy, joined by some of the funniest actors working today – Melissa McCarthy, Kristen Wiig, Kate McKinnon, Leslie Jones, and Chris Hemsworth. This summer, they’re here to save the world! The film is produced by Ivan Reitman and Amy Pascal, and written by Katie Dippold & Paul Feig, based on the 1984 film “Ghostbusters,” an Ivan Reitman film, written by Dan Aykroyd and Harold Ramis.

The film will be released in theaters nationwide on July 15, 2016.