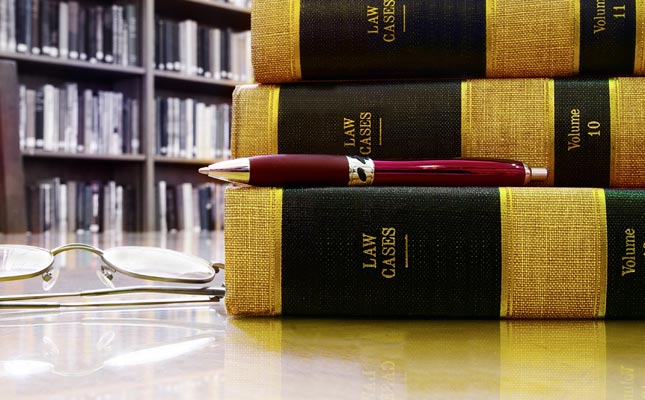 The idea of Ghostbusters International comes from drafts of GHOSTBUSTERS™ where in the world of the films, their were franchises of the original business.

We remain in character in a matter of speaking and participate regularly (or whenever possible) in conventions, events, gatherings, charities, and other types of fun. It’s what attracts many to this site: our dedication to another side of this fandom.

For the vast majority of visitors to Ghostbusters International, we are obviously a company which “slightly departs” from reality. People come here from other GHOSTBUSTERS™ and prop related sites. They know how this whole deal operates; they know what we do. And trust us, their confusion over whether or not this is real isn’t an issue. If there are questions, we do our best to answer them.

Ghostbusters International, the very structure of the “company” rests upon the idea of roleplaying, on the idea that all of us here are merely playing the part of a fictional Ghostbusters character. Fictional in what we do, not who we are.

While the gatherings, websites, props, and suits may be real, (The Proton Pack is much more then a toy and the slime stain defender isn’t real, maybe someday) the business itself is not. The concept of “ghost busting” is in itself, fictional. It’s based on a series of supernatural comedies, nothing more, nothing less. To some of our franchise ghostheads, (whether they’re in a franchise or aren’t) the distinction between what’s “reality” and what shouldn’t be crossed.

An individual or a “franchise” can come into a “fantasy” context and claim that their “business” is, in fact, real. The inherent problem with that is as follows:

A. The science of parapsychology is quite complex, mixing tenets of hard sciences with those of the occult, astrology, etc. The general consensus within Ghostbusters International is that a franchise shouldn’t be wearing GHOSTBUSTERS™ costumes or props from the Ghostbusters films; if they’re investigating something which could be conceived as paranormal by Parapsychologists and/or ghost hunters. If these “ghostbusters” are wearing Ghostbusters costumes and props at that time they may be risking their credibility to those professionals. As well as risking being fined by Sony Pictures, especially if they’re charging for services rendered. See section B for more.

B. The “Ghostbusters” name and logo are registered trademarks of Sony Pictures. No one may use these in the construction and use of a business venture; to do so is to open said group to a myriad of legal problems and lawsuits. It is a violation to make money off THE trademarks from the Ghostbusters film franchise. In essence, if you’re claiming to actually operate a ghostbusting business, you must remove the Ghostbusters name and logo from your outfit or face the legal ramifications. Besides being illegal, if we find out a franchise is charging for any service involving GHOSTBUSTERS™ or any facet of Ghostbusters International we will disassociate ourselves from said franchise.

C. Ghostbusters International is a site and a club made up of GHOSTBUSTERS™ fans. Also known as ghostheads. The reality that has been created for us by Dan Aykroyd and Harold Ramis here is based upon this concept.