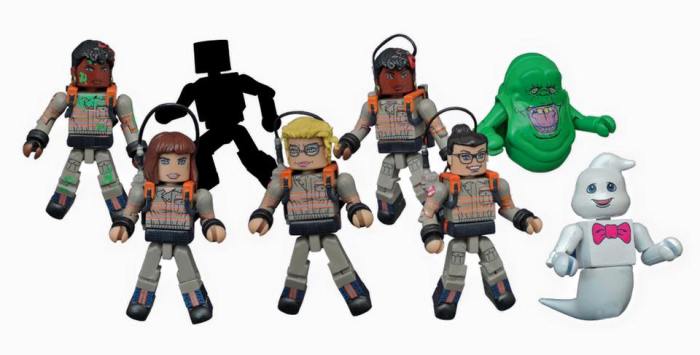 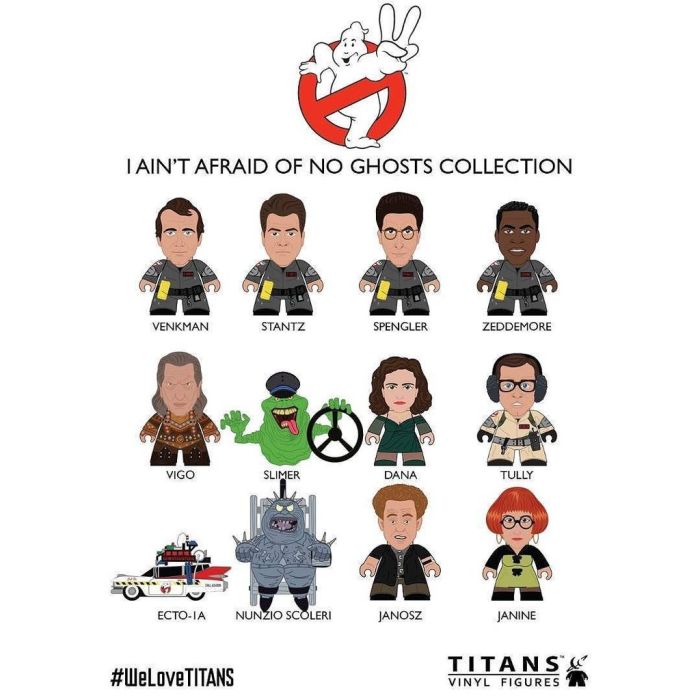 This 3″ blind-boxed collection features the returning legendary quartet of Venkman, Stantz, Spengler and Zeddemore plus familiar faces such as Louis Tully, Janine, Dana and, of course, Slimer! As if that wasn’t enough there’s the upgraded Ecto-1 as well as new villains in the form of Nunzio Scoleri, Janosz Poha and the terrifying Vigo The Carpathian!

Each figure is 3” blind-boxed and certain pieces come with a character-specific accessory.

PLUS: 4 hidden chase figures for you to hunt and collect!

END_OF_DOCUMENT_TOKEN_TO_BE_REPLACED 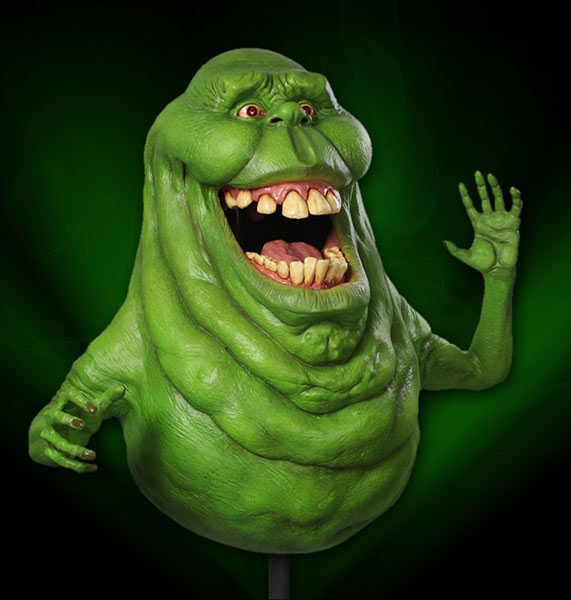 On the heels of NECA anouncing a 1:1 scale (GBI Blog Post, March 28, 2016) foam replica of Slimer Hollywood Collectibles Group announced their “life size” Slimer replica, which will be made from fiberglass. Fiberglass also equals about 5 more Benjamin Franklins. END_OF_DOCUMENT_TOKEN_TO_BE_REPLACED 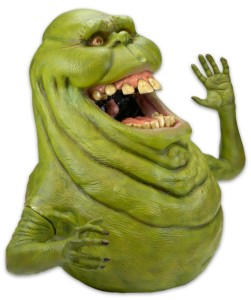 If you were around Slimer as much as quite a few of us are every single day, you’d understand why we would question why anyone would want a life size Class V, free roaming vapor. However, with that said we can see the appeal of a Slimer replica that won’t smell, leave ectoplasmic residue behind, and won’t increase your grocery budget.

END_OF_DOCUMENT_TOKEN_TO_BE_REPLACED 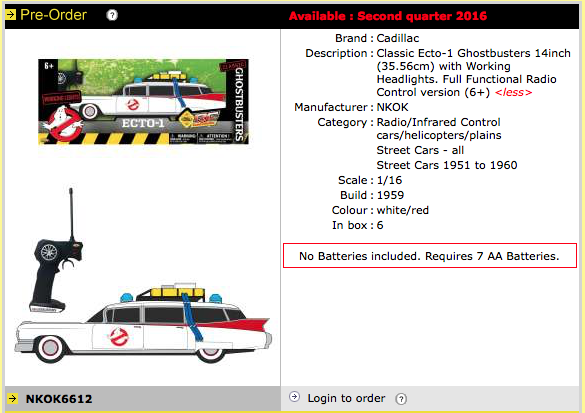 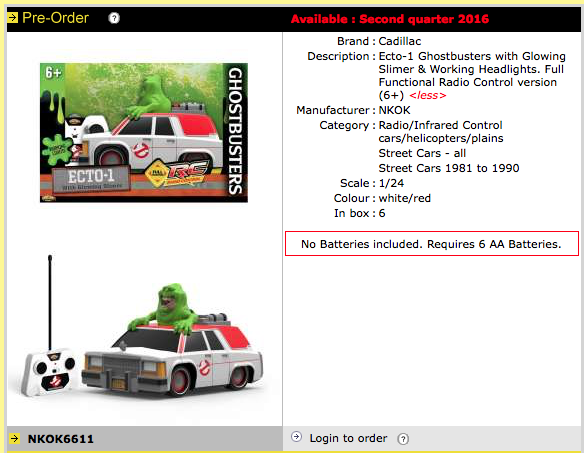 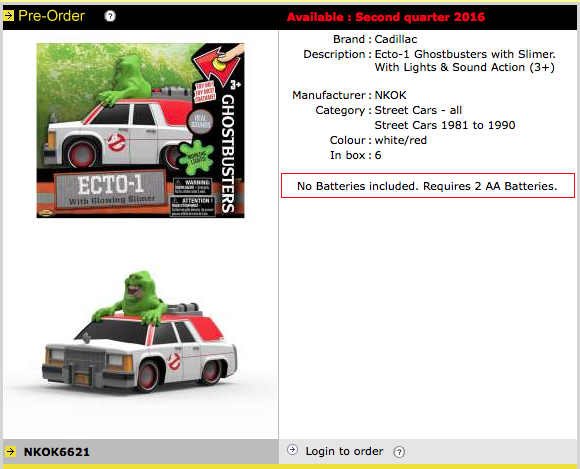 Australian wholesaler Ikon Collectibles (US spelling folks 😉 has a few product pages for Stay-Puft and Slimer statues. They appear to be manufactured by them. As we were saying yesterday with the Slimer Lamp (Ghostbusters International Blog Post, February 11, 2016) these may be products only sold in another hemisphere. We’re not sure yet. 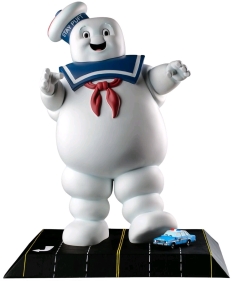 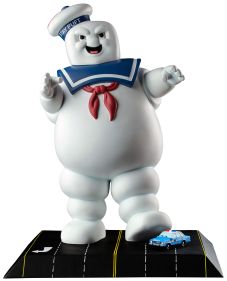 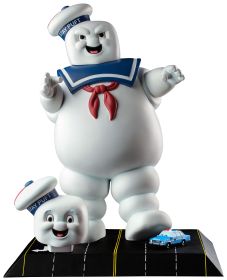 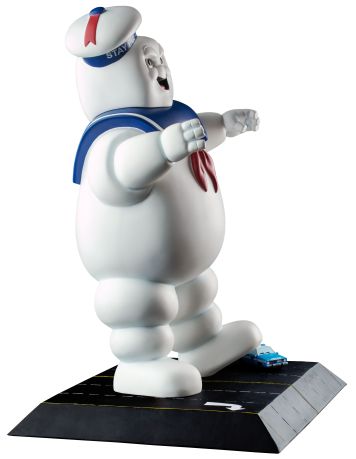 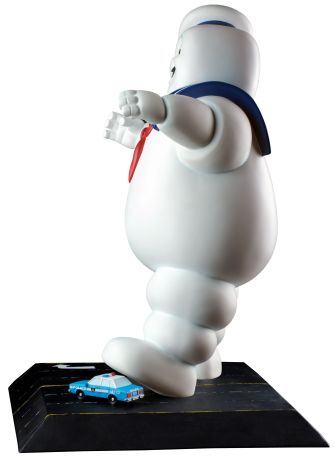 After smashing his way through a substantial portion of New York City, Stay Puft Marshmallow Man is ready to join your collection!

First appearing as a 112-foot monster hell-bent on destroying the Ghostbusters, Marshmallow Man has become a beloved staple of the Ghostbusters franchise. His appearance in the film created a lasting impression on the Ghostbusters fandom, and has solidified his place as a timeless nostalgic icon.

This 46cm statue has been meticulously crafted from sturdy polyresin and features Stay Puft Marshmallow Man stomping his way over a police car on the streets of New York.

Both will be available on June 30, 2016. END_OF_DOCUMENT_TOKEN_TO_BE_REPLACED

We once had a bedroom almost completely decorated in a (real) Ghostbusters theme. Now we’ll be able to do something along those lines in our kitchens or terror dog houses. 😀 END_OF_DOCUMENT_TOKEN_TO_BE_REPLACED 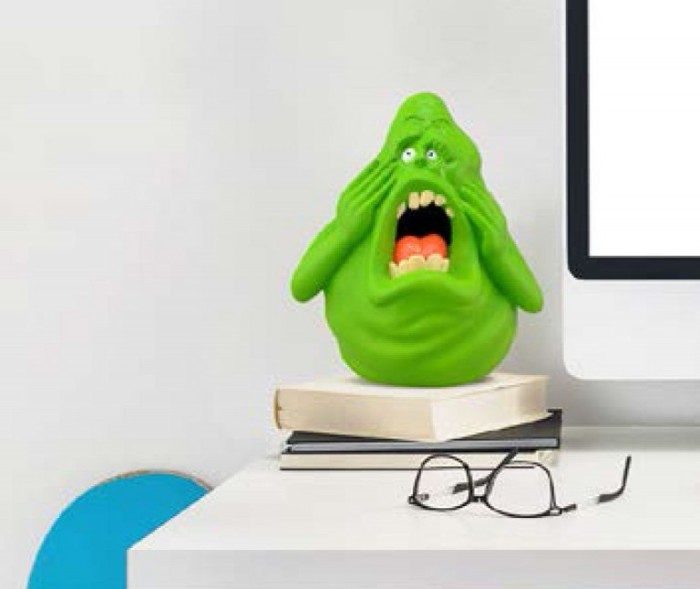 Jason’s post admittedly was the first I’ve heard of this item. A quick image search brought up Ikon Collectibles, a wholesale company in Australia and New Zealand. END_OF_DOCUMENT_TOKEN_TO_BE_REPLACED 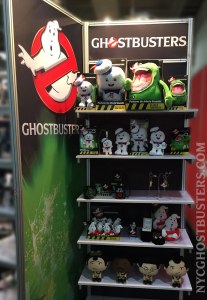 Although, most if not all of Underground Toys Ghostbusters merchandise has been available (we’re still looking for some of these products ourselves) for a good while, UT was at this years New York Toy Fair displaying their Ghostbusters goodness. 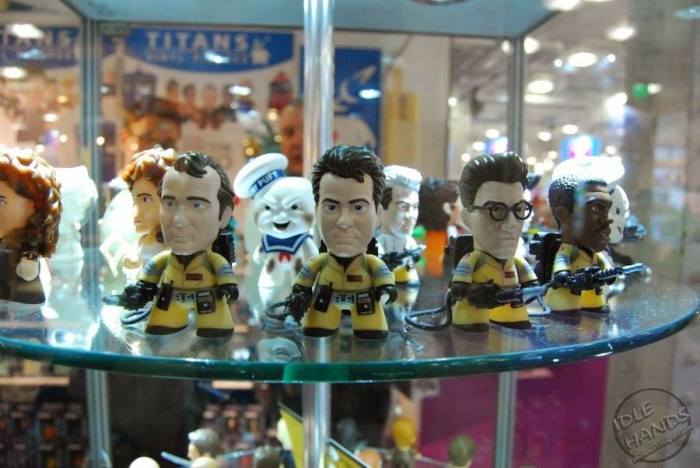 Last November we talked about Titan Merchandise and their basically promotional art for what their upcoming Ghostbusters “mini” vinyl figures would look like. I had never seen an actual Titan Merchandise vinyl figure, I wasn’t quite sure what to expect. Which wouldn’t have mattered anyway as expectations are more then met! END_OF_DOCUMENT_TOKEN_TO_BE_REPLACED