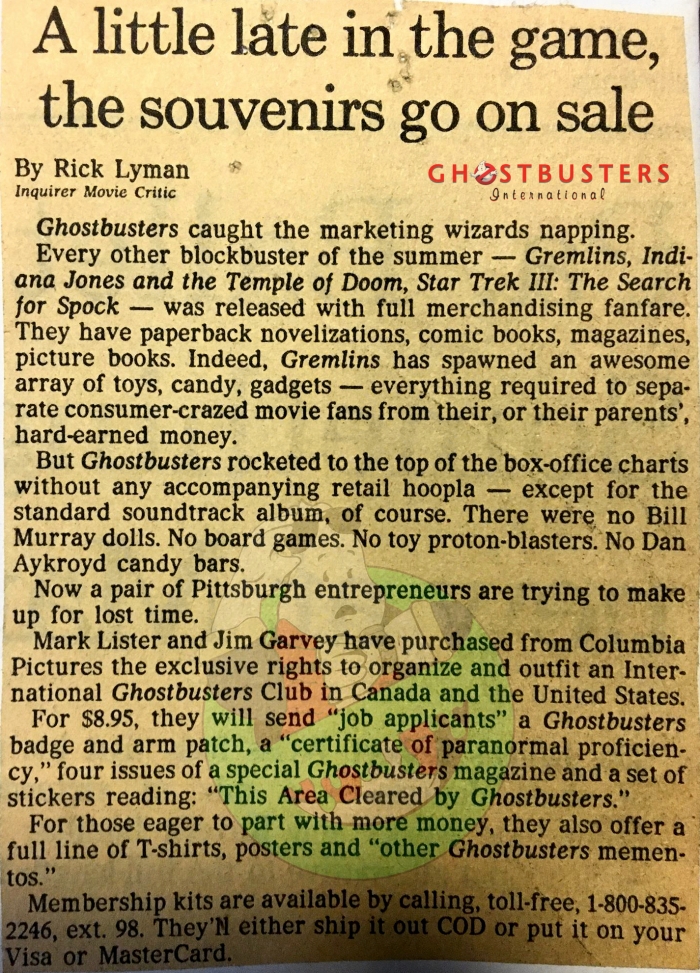 Written By Richard Roy, Once A Young Ghosthead

I was a kid and the internet wasn’t really a thing. I don’t think I had $8.95 USD laying around to join the official, licensed Ghostbusters fan club. For anyone that knew that Ghostbusters had a real, get in the mail stuff club and applied for a job they received:

I can’t tell you if ghostheads in 1984 and for however long the club was around actually received all seven items. Since Ghostbusters 30th anniversary I’ve mostly seen on-line about 3 of those items. Ever since, I would ask about the original Ghostbusters club. My hope was eventually Ghostbusters International could share the original physical Ghostbusters fan club experience. 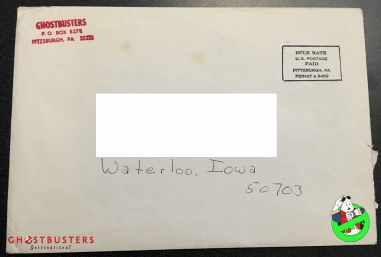 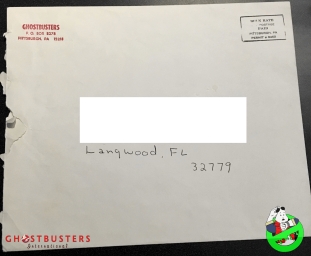 As a ghosthead collector, Robert has items from the original Ghostbusters fan club. I asked for pictures or scans. Could they be shared for ghostheads? Robert agreed and I wasn’t disappointed by what he sent over. Including some extras from his archives. 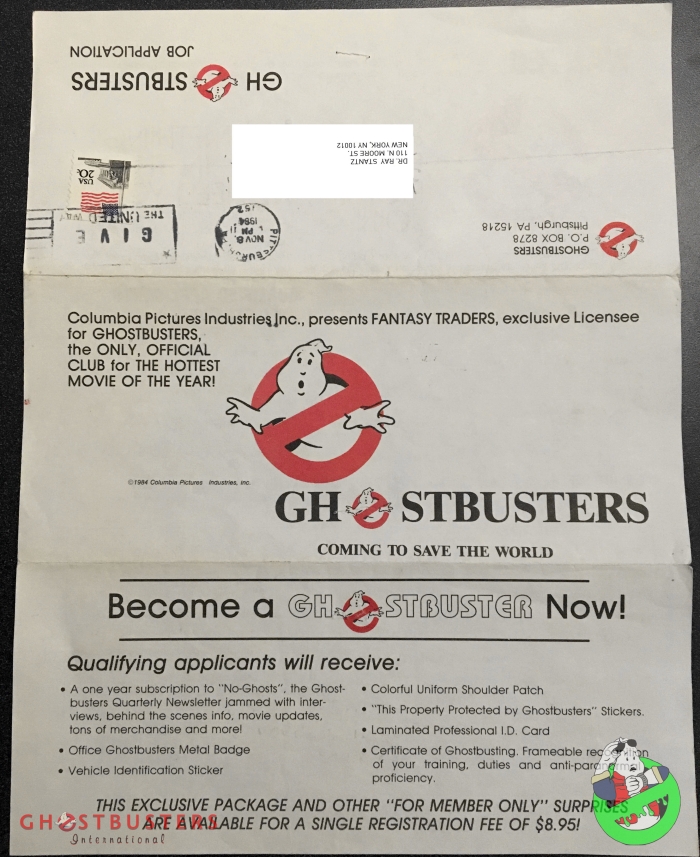 Again qualifying applicants may not have received everything they were “promised.” I still hope that someday we’ll have one edition or more of “No-Ghosts,” the quarterly newsletter to share. Or the newer TECHPAC. I’m happy during Ghostbusters 35th anniversary to share these photos from the original Ghostbusters Fan Club!

Note: As I couldn’t be a member at 6 years old I don’t know the order of how items within the club were sent. I’ve tried to recreate the experience in order of how it seems to have made sense.

Files may be around 10MB each. 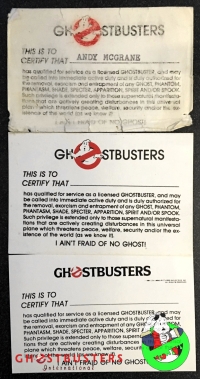 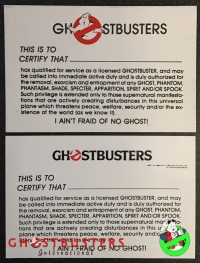 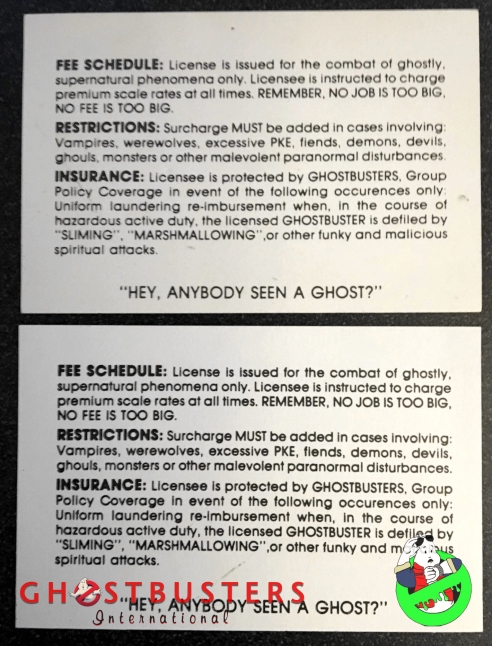 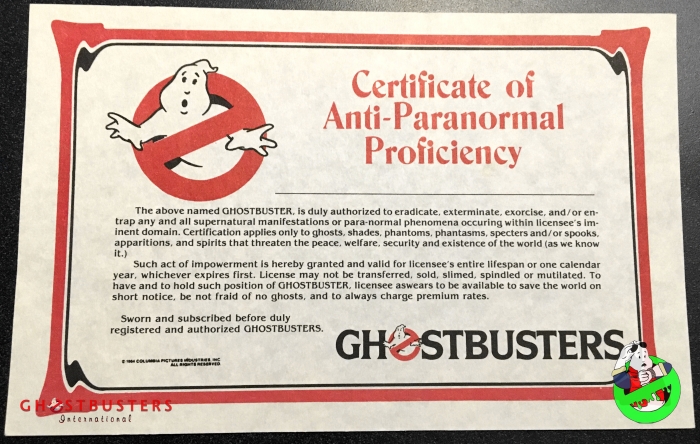 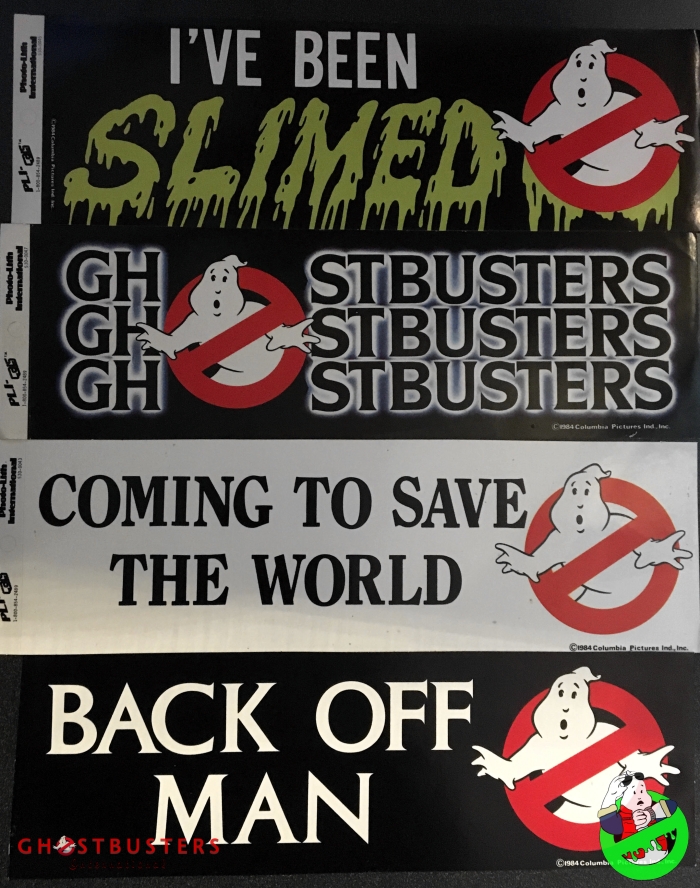 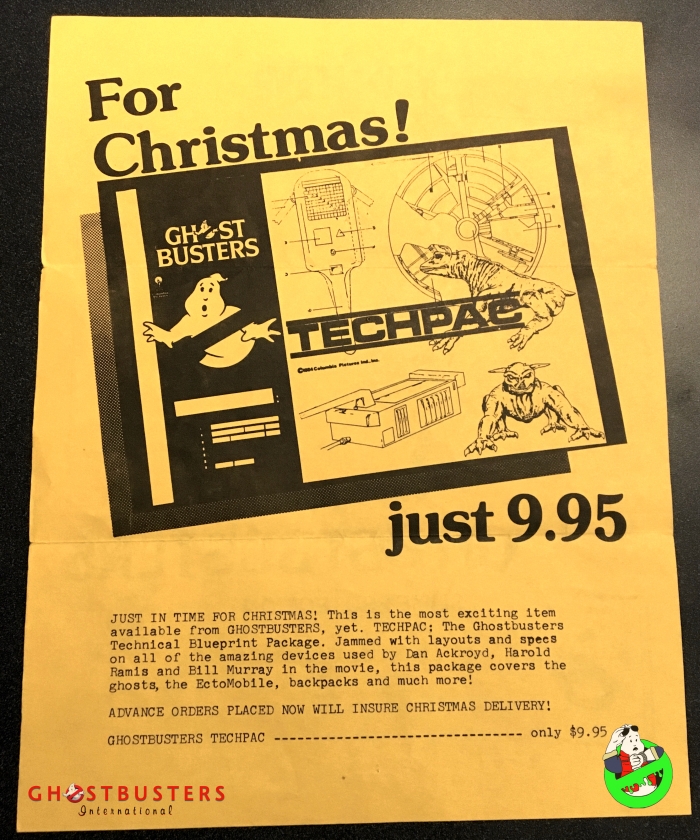 Cleanin’ Up The Town

Tools Of The Trade 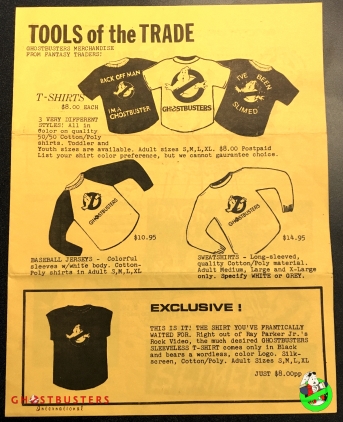 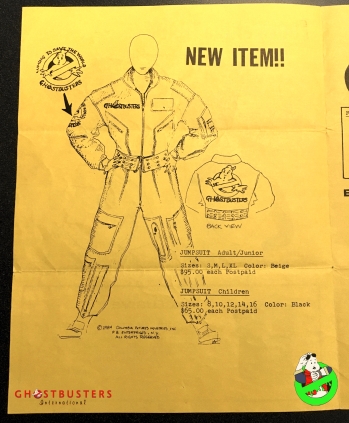 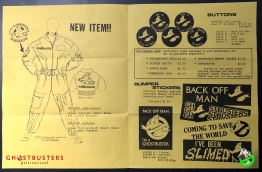 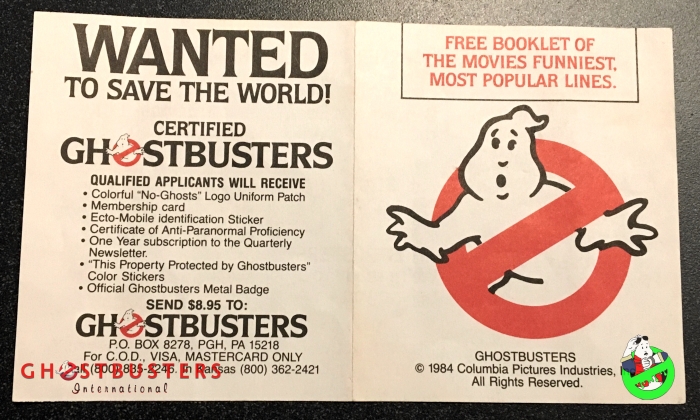 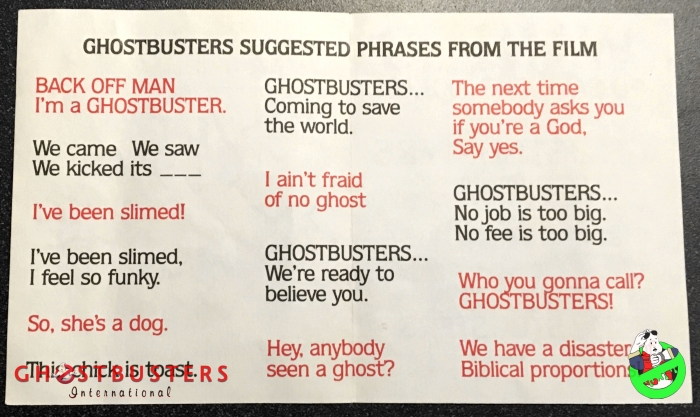 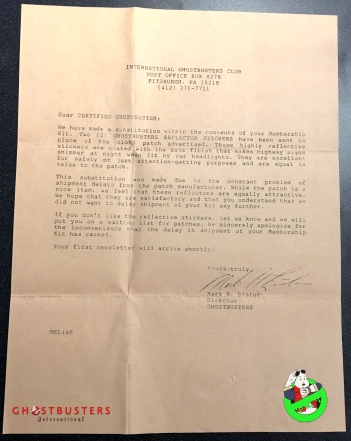 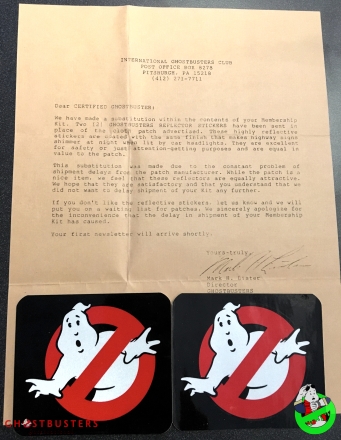 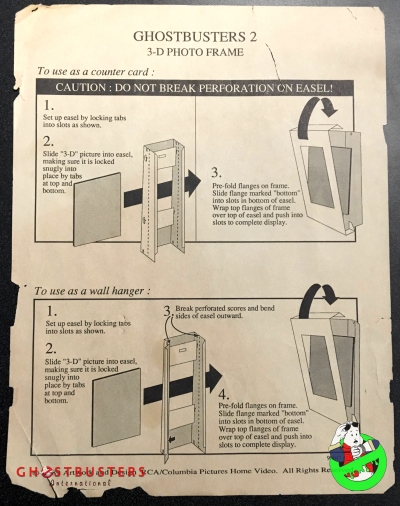 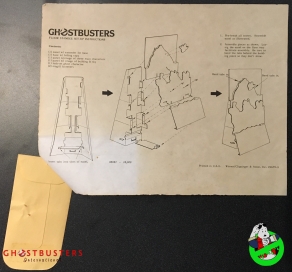 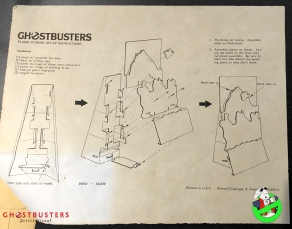 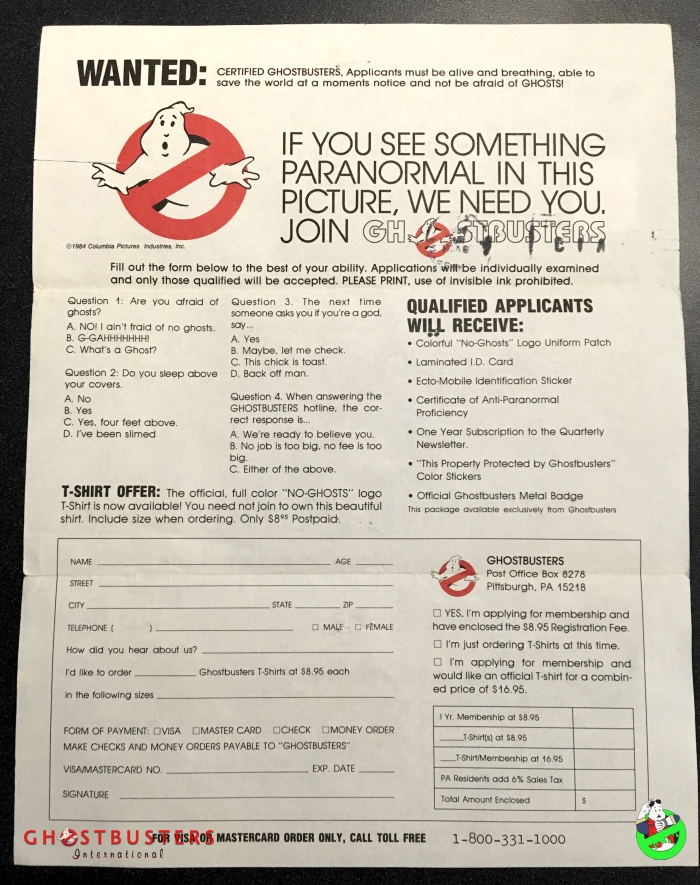