All filming pictures are being used without permission for entertainment purposes. Every picture being used has been and still could be elsewhere on the internet. I’ve organized the photos and renamed the files to share with ghostheads and visitors to Ghostbusters International during and after Ghostbusters 30th Anniversary.

It’s safe to assume priority rights belong to Sony Pictures who in the 30 years since Ghostbusters™ and Ghostbusters II™ have been filmed acquired Columbia Pictures. I realize in some cases ownership could still belong to the original photographer. We’ll happily credit you if your work can be proven.

If a photo, picture, or other does need to be removed, let us know and we’ll respond in kind. 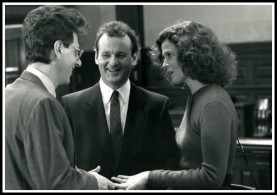 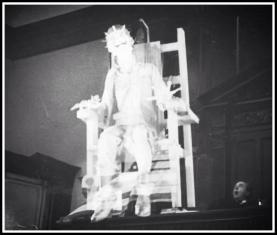 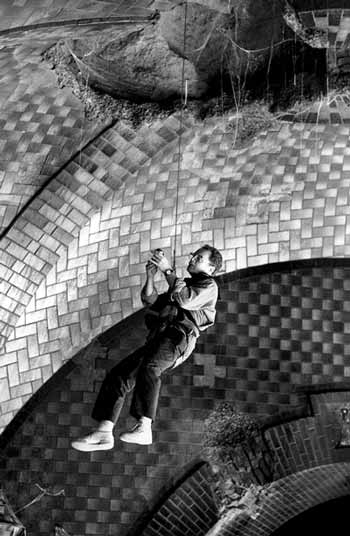 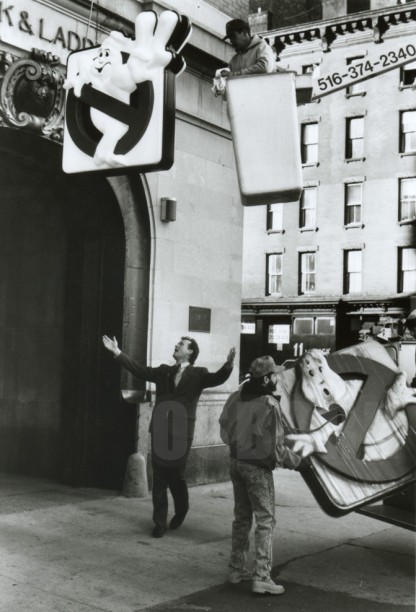 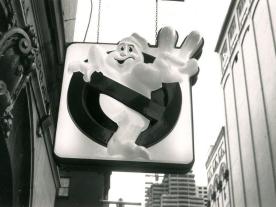 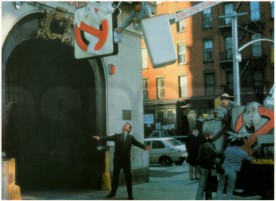 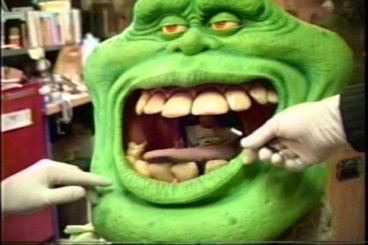 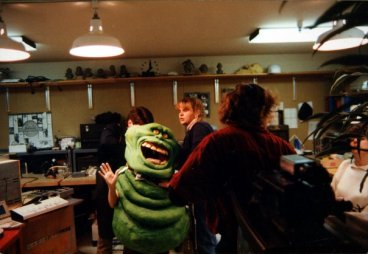 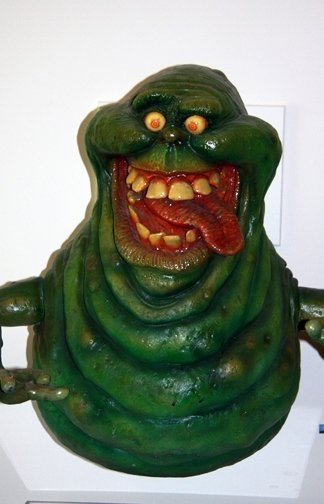 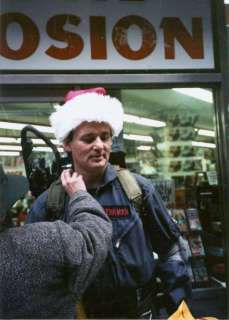 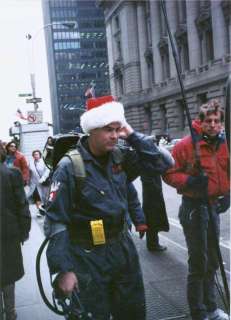 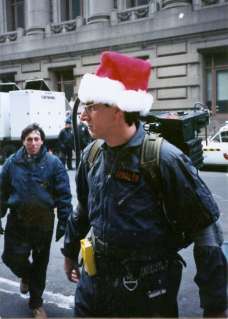 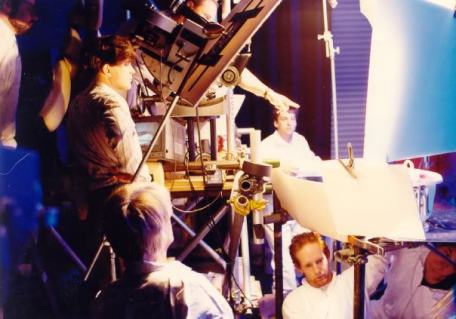 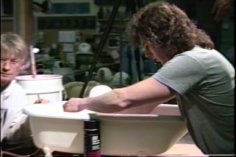 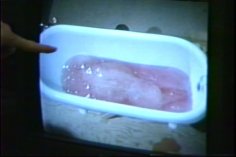 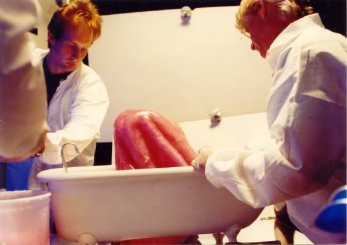 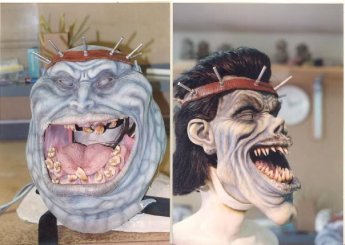 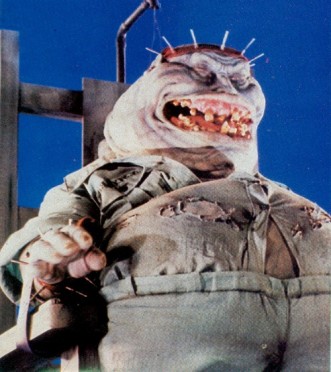 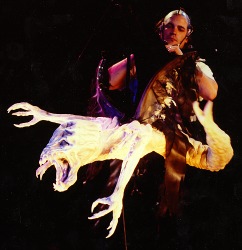 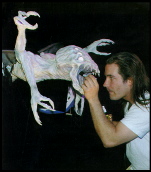 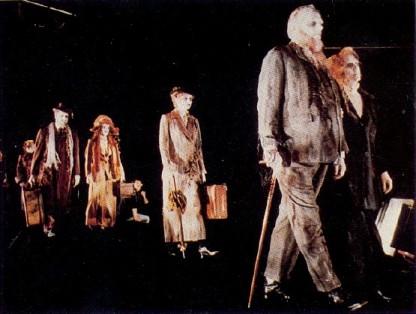 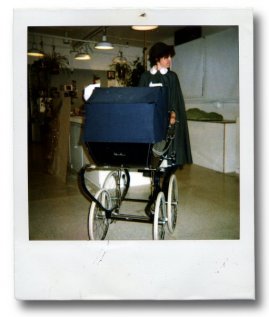 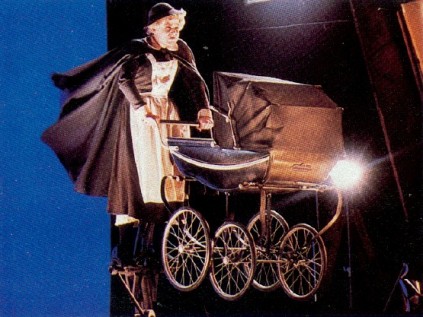 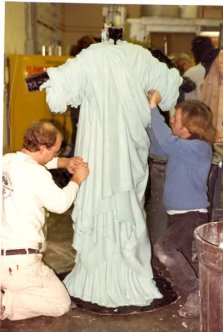 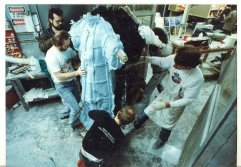 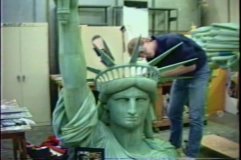 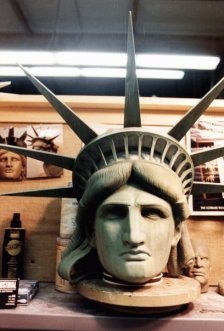 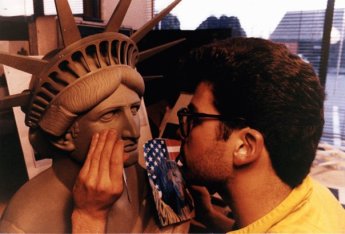 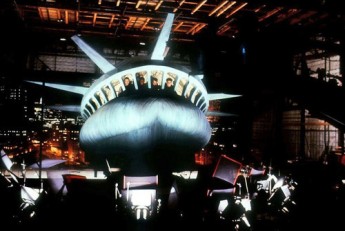 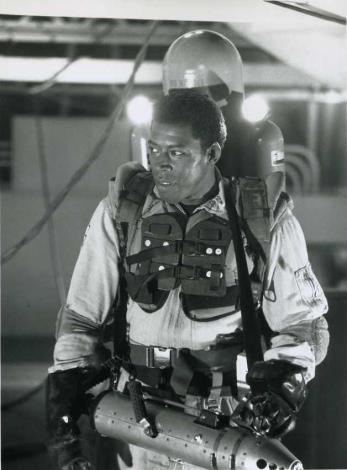