Back in December IDW Publishing announced (GBI Blog Post, December 12, 2015) they’re creating alternate stories for some of their bigger titles. Ghostbusters gets the sweet treatment in a comic world where the Ghostbusters didn’t defeat Gozer. What Earth did that happen on? 😀

With Deviations: Ghostbusters in comic shops and better on-line retailers this Wednesday, March 16, 2016 a preview is available. 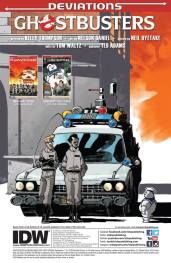 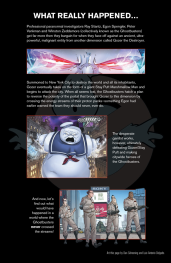 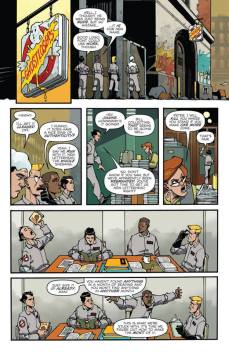 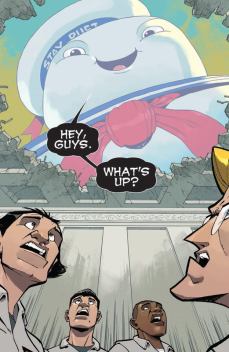