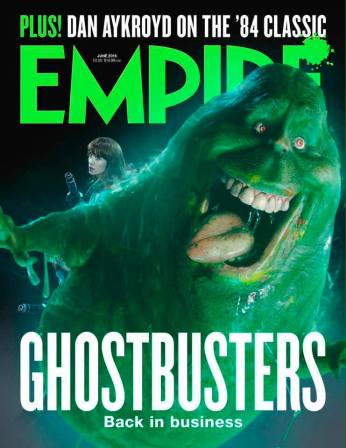 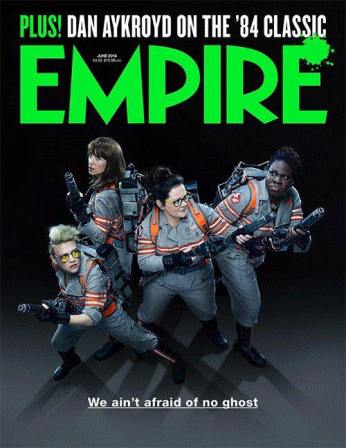 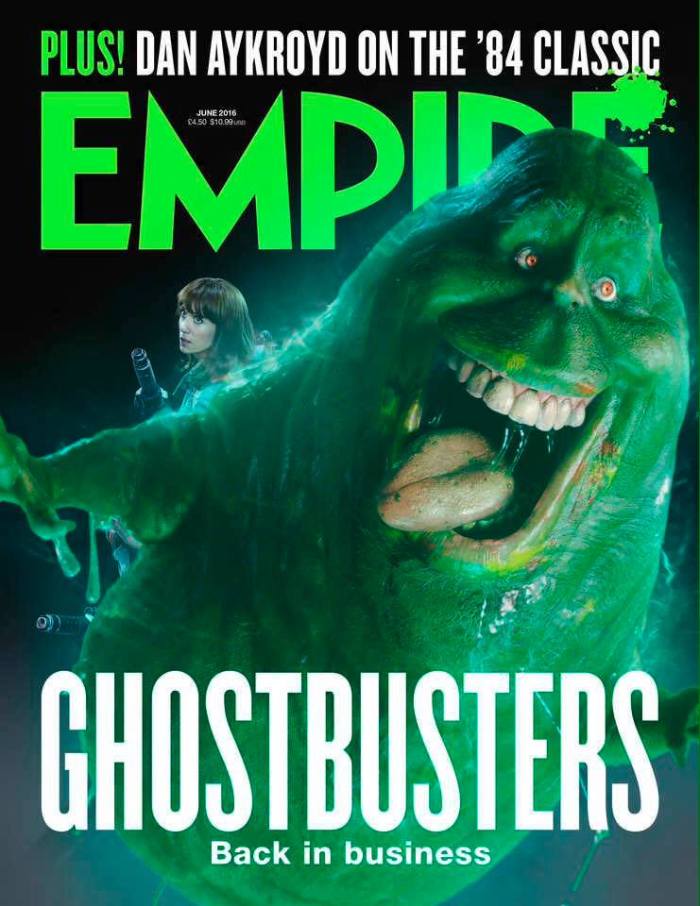 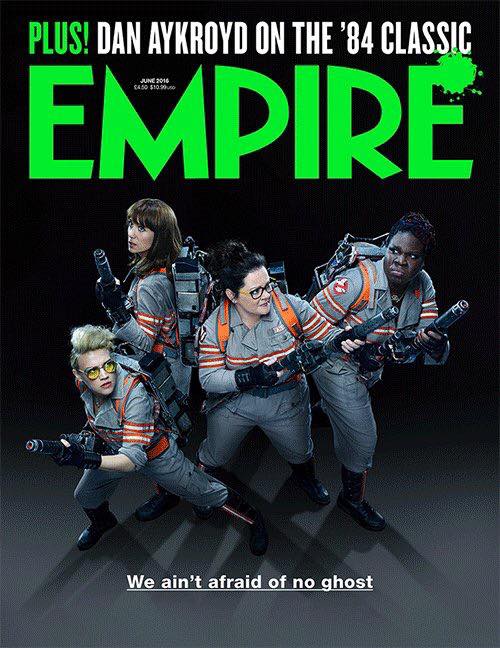 Subscribers get the Slimer cover too – but with this fun alternate image, seeing Erin, Jillian, Abby and Patty front and centre, primed to leap into the apparitional action.

The June 2016 issue of Empire will be at retailers on April 28, 2016. Subscribers to Empire should be receiving their copy “any day now.”